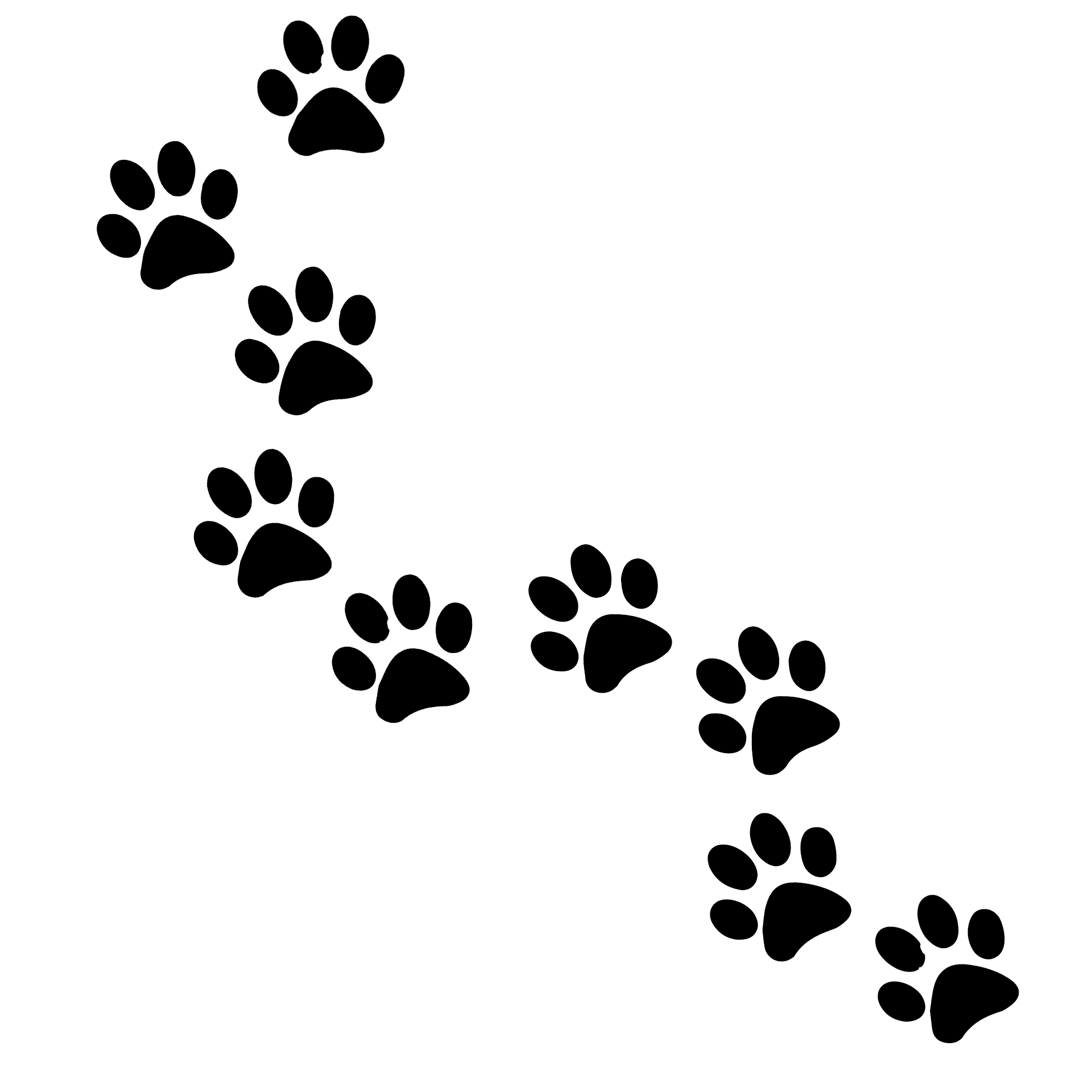 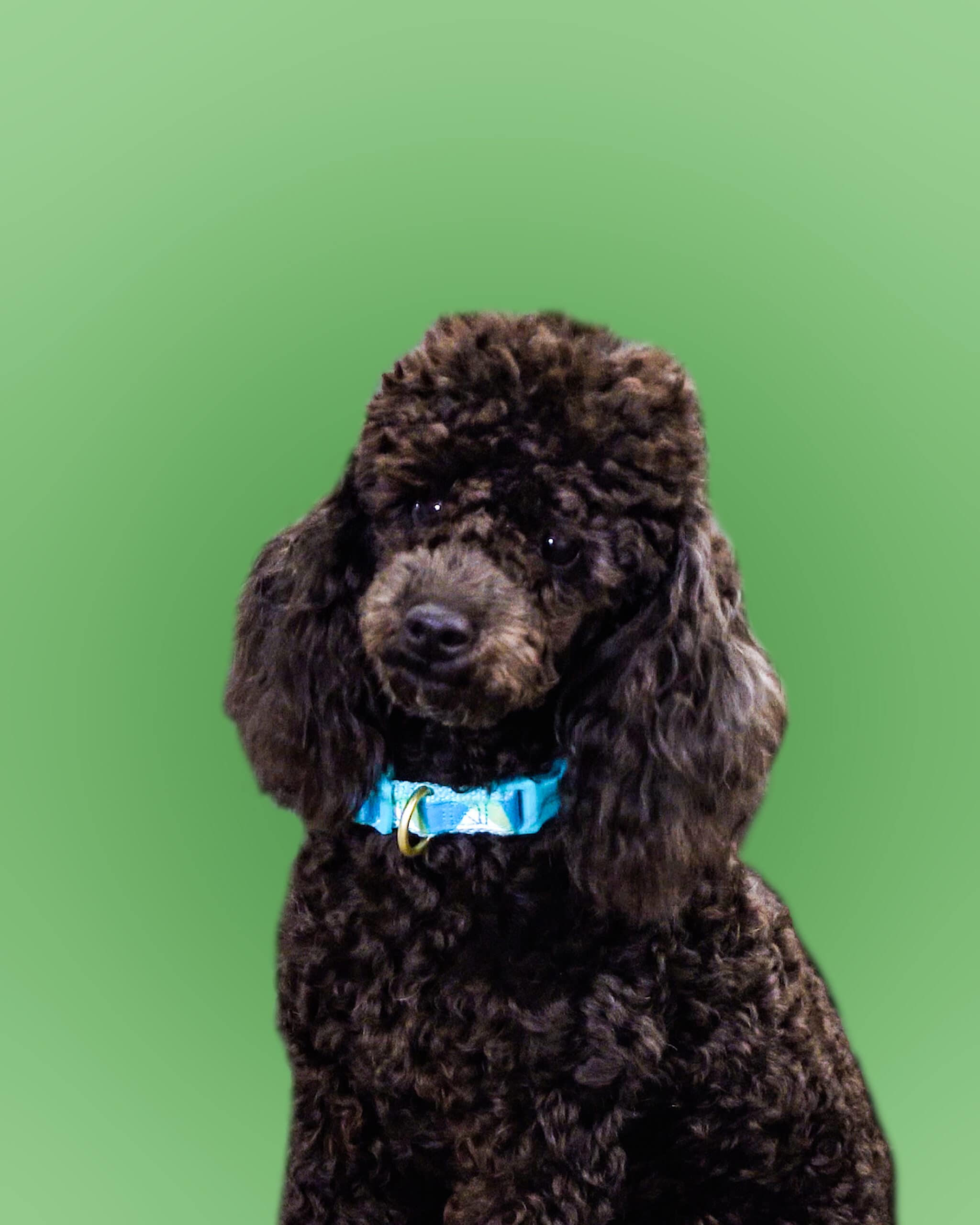 Monet is the decorated and well-respected security guard for EverLogic. He has been voted “Good Boy” unanimously by his peers, and has continued to do a great job from the day he stepped foot in the office. Out of all of EverLogic’s employees, Monet is the youngest, but he doesn’t let that get in the way of doing his job.

During his free time, Monet enjoys long walks on the leash, snacking whenever possible, and getting scratched behind his ears. He loves to meet people and socialize, but only on his terms. Monet enjoys EverLogic’s workplace culture and feels he is close-knit with every department.